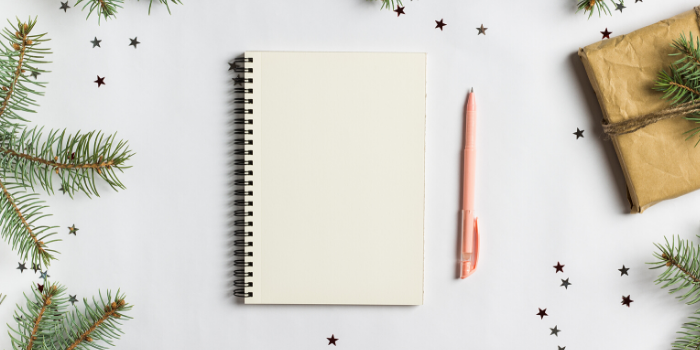 His room was dark save for the glow from his computer monitor and the blue telltale lighting of the keyboard. His eyes were sharp and focused as he stared at the screen waiting and he lifted a glass that held 2 cubes of ice barely covered with bourbon. Just as his lip found purchase ant the rim of the glass and he swallowed it happened. Matt’s—Disk Jockey Matt Mercury—pop up alert flashed onto the screen. It was time. He could put it off no longer.

With a grunt, the glass lowered to his table desktop, and he stroked the curser over the spreadsheet icon as if daring it to open on its own.

This year Matt had been tasked with creating the radio stations’ top 20 album list for 2019. He’d spent the year collecting and listening to over 200 album releases, and he had dreaded the idea of creating this list.

Matt made decisions all day long at his real job. They were easy for him. They were based in fact and followed sound diagnostic processes that he had both followed and taught for many years.  This was different. This list would be created based solely on his opinion.

As he sat there teasing his cursor across the spreadsheet icon, he took another swallow of bourbon from the glass when the song on the station change to Albert Castiglia’s “The Day The Old Man Died”.

Matt’s mind blanked and flashed back to a point in his life more than 30 years past. In this long-ago moment, Matt saw himself in the last conversation with his own father asking, “What will I do when you’re gone?”

“Trust in yourself, Matthew No one will value you unless you value yourself first,” was the quiet response.

Matthew shook the memory from his head, took one more swallow from the glass and muttered while clicking the spreadsheet open.

“More than 30 years passed away and the Old Man is STILL taking me to school.”

While a top 20 playlist is not world-changing information, for Matt Mercury it was a difficult task. It took a lot for him to complete.  Regardless of the task, the steps are always the same.

Matt read down the list. He pulled out all the obscure album titles.

Of the albums left, he listened to his most-liked track on each album and from there ordered the albums to create his list.

To all the marketers, salespeople, corporations, SPAMers, advertisers, and vendors who contacted me this week I say to you now:THANKS FOR NOTHING! Actually, I should say, “No thank you!” for clogging my inbox with junk mail, SPAM, worthless advertising, and phony thank-you letters. But what I really want to say is, “You failed!” All that you’ve accomplished is that you pissed us […]

The entire process of purchasing a home is stressful.  You start with the excitement of looking and hopefully finding your dream home.  Then, you move on to the paperwork.  Oh, the paperwork!  You provide it, fill it out, probably provide some more. Then you hold your breath until you hear the magic words, “You are […]

You Can Lead a Horse to Water

The middle Wisconsin sky was cloudless, and the sun was lifting high overhead on the second Monday of January when Tom Morrow clocked in for work at hometown motors. He was in a good mood. He managed to keep Holiday spending within budget this year and he whistled a cheery melody while reading a sticky […]