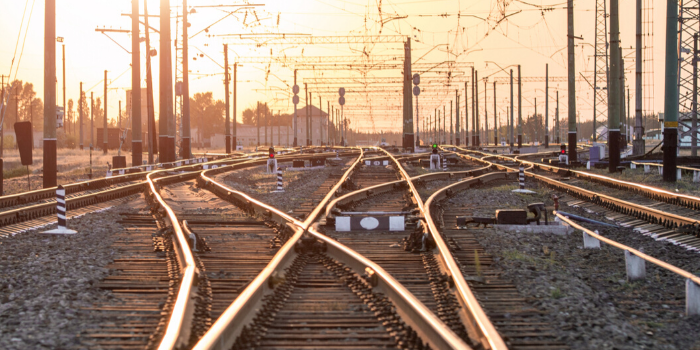 I don’t have razor-sharp technical skills.  I’m not the guy for writing dynamometer programs, developing analytics logic and dashboards or creating visually engaging communications.  I’m kept around to strategize and make decisions.  I’ve always liked to solve problems; in fact, I have an often-annoying tendency to seek and point them out.

Presently few of us have to go and look for problems to solve.  We are faced with more frequent and severe challenges now than ever before in my lifetime, and since I’m 40 that likely holds true for most readers as well.  Often problems like these are solved for you.  Either there aren’t any options or a larger decision by someone else dictates your response.

Think of the person who does a heroic thing in the heat of a moment, they report not thinking, they had no options and just acted reflexively.  Notwithstanding the amazing feats that occur, these “auto-responses” don’t require any decision making.  Fight or flight kicks in and we just get it done.  What about when we do have to make a decision?  One that will impact others we are responsible for…

I’ve been enamored with problem-solving and decision-making models throughout my life and use a combination of them to face all of life’s challenges, personally and professionally.  Here are my favorite five and the basics of how to use them:

All of these methods require practice and regular application.  Pick one, try them all, use in combination, find something else that is better for you, but make sure you do have a method for making decisions.  Like everything else in life, the more you use these methods the more effective you’ll be making decisions and making them with conviction.  Confidence in your decisions is one of the most important elements.  Our will is strong, and your confidence will inspire yourself and others to make your decisions reality.  Don’t look back, just loop again.