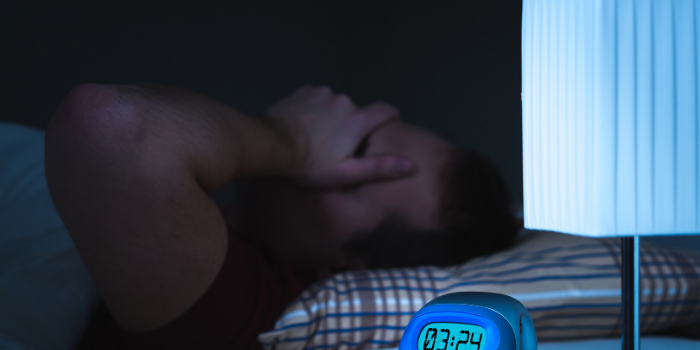 Somewhere between midnight and the waking hour of a cold January Sunday night, Tom Morrow jolted upright in his bed. Surrounded by the complete darkness of his room, he brushed the long callous tipped fingers of his right hand through his hair while alert and shiny bird-like eyes shifted to the right, the left, and back again. He leaned back on stiff, well-muscled arms franticly searching his memory.

The service department at Hometown Motors had gotten a little behind last week. Tom’s overhaul of a NAG1 was held up, waiting for the arrival of a new F1 sprag that had let loose. The parts hold delayed the completion of the job. Tom worked late Friday to finish it because he knew how he would feel if he had to be without his vehicle a full weekend past the promise date. He worked the extra hours, so the owners of the car could pick it up Saturday morning on schedule.

Now, alone in the dark, that twisted feeling in his gut was beginning to grow. He sat there. He remembered every step of the job, front to back. He remembered every step except one.  As hard as he tried, Tom could not remember tightening and staking the output flange nut on the transmission. Now, unable to sleep, Tom tossed the bed covers aside and went downstairs to boil up a fresh pot of coffee.

When Bobby Matthews, the service manager at Hometown Motors, rolled onto the parking lot of the dealership Monday morning, he was not surprised to see Tom Morrow already there with a shoulder leaned against the door waiting. Tom often worked late or came in early when work stacked up. What was bothering Bobby while parking and walking toward Tom and the door was the upset look on Tom’s face.

Tom explained the situation to Bobby, who put a hand on his shoulder to calm Tom down some.

“We’ll get the car back in, and you can inspect it and make corrections. Things will be fine.”

“You’re right, but it did. We will fix it and make it right. You can be your own worst enemy.”

Bobby made contacting the owner of the vehicle JOB 1. The dealership flatbed towed a rental to their home and brought their Chrysler back.

Tom brought the Chrysler in and racked it. He dropped the driveshaft and inspected the nut. Tom wasn’t sure if it was relief or more anger with himself seeing the flange nut in place and fully staked just as it should be.  Reassembling the driveshaft, he muttered to himself, “Great. Just flipping great. All of this was for nothing.”

Tom put a coupon for a free lubrication and oil change and a signed Hometown service card on the dash. Tom told Bobby what he found and offered to pay the dealership back for the expense of the tow and the rental. Bobby refused to charge Tom back and said, “We will chalk this up to goodwill advertising and move on, Tom.”

Days later, Bobby received a handwritten letter from the owners of the Chrysler.

They were relieved to learn the work was done the first time correctly. They were also impressed by how the dealership took such good care of them during the re-inspection.