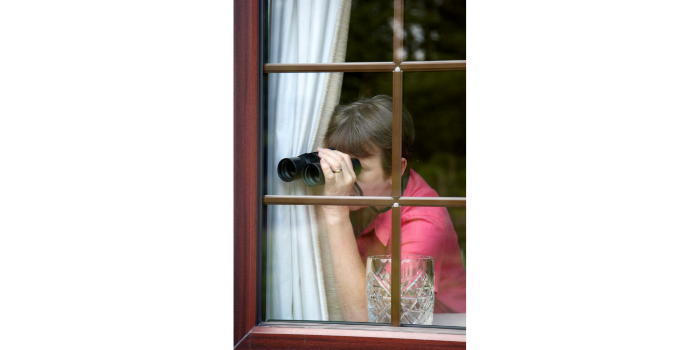 Inspiration comes from many sources. Today, mine came from a derailed lunch break.

I leave the house in what can only be described as pj’s. I’m rushed. No time for a shower, make up, or even a hair brush. I need buns, beer and sour cream. Birthday dinner is a mere 6 hours away. As I’m driving one of the main roads in town I end up behind a dump truck, doing 7 miles per hour under the speed limit. Frustrated? Yes. As I follow this large, slow moving behemoth I notice that he’s not quite staying in his lane. An on-coming truck driver honks at him. I continue behind this fella, because well, there’s one road that leads to the store. He continuously veers in and out, crossing the lane and riding the gravel edge, barely avoiding the ditch. We turn and there is a road crew, I think he has to be heading there with his load of dirt. He’s aiming right for them. Up and onto the median and back onto the road. I can’t watch this anymore. I call 911. I follow the guy and keep the operator updated on our location until I see the Sheriff behind me. The truck finally pulls over a half mile after the lights go on.

I do not tell this story to make me look like a hero, I’m cool enough as it is, just don’t ask my kids. I tell it to pass this message along: If you see something, say something.

Ever worked next to that guy that was doing it all wrong? Doesn’t disconnect the battery? That’s a fire hazard. Talks to customers with a demeaning tone? There goes that business. Just doesn’t follow the process? Well, hello loss of productivity! Maybe your co-worker doesn’t realize they are making a mistake. Maybe they don’t care. Maybe they weren’t paying attention that one time. But when you see something, and you say something, “I didn’t know” is no longer available as an excuse. You are forcing acknowledgement and acknowledgement of not knowing is the first step of learning. Be that person. Bring the oversight out of the shadows. If one person is doing it wrong, there’s a good chance someone else is too. Mistakes are just accidents unless they are repeated. Correcting them gives us the opportunity to grow by learning from them. We must address and teach in a respectful, helpful tone. Do NOT attack, belittle or talk down to someone you are trying to help. It wont work. Their walls will go up and they will be defensive. You will end up with an angry, spiteful coworker that still can’t get the job done.

On a much brighter note, and one that feels better, if you see someone doing something great, even just something good, say something. Let them know you noticed. What gets acknowledged, gets repeated.

I may not have had time left to pick up my essentials but I did squeeze in that shower.

Inspiration comes from many sources. Today, mine came from a derailed lunch break.  I leave the house in what can only be described as pj’s. I’m rushed. No time for a shower, make up, or even a hair brush. I need buns, beer and sour cream. Birthday dinner is a mere 6 hours away. As […]

“I gotta clean my room, but I don’t wanna. But if I don’t, Mama is going to throw all my stuff away”. Proceeds to clean room. “I gotta go for a run, but I don’t wanna. Meh, no one will know but me.” Sits on couch and eats cookies and watches Netflix for 7 hours. […]

Why I’m Glad I Started My Career in a Franchise

Franchises. I wonder if you are thinking of Big Macs, your beloved sports team, or Double A-M-C-O…… There is plenty to like and dislike about franchise businesses, and I’ll bet whichever one you are thinking of gave you a strong association. If you’ve read more than a few sentences I’ve written you won’t be shocked […]