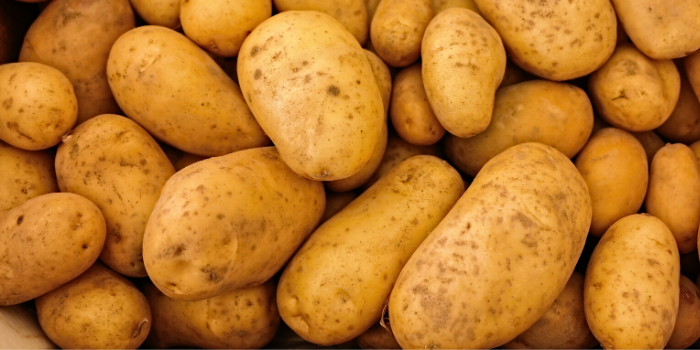 “Oh man, that angry customer Stanley that I just spoke to is back on my line. Who wants to deal with this?”

“You should probably get a manager.”

“Yeah, I could hear that call, sounded brutal.”

Sound familiar to your shop or call center?  It shouldn’t, it but probably does.  The hot potato at your workplace could be a dissatisfied customer phone call or take other forms.  It could be the task you don’t want to do (payroll timesheets), a vehicle that keeps coming back to the shop with an intermittent problem, a daunting project with an impending due date… the hot potato can take many forms. Regardless of what type of spud you’ve got, here are some things to think about:

The Rhythm’s Guide to Being Out of Rhythm

You’re essential, and you’re out there, open, doing the work – or – you can work from a computer, which in this day and age means you can probably work anywhere. I’m the latter. I’m remote, my team is remote, and we carry on our roles as best we can (and sometimes better) from a […]

No matter who you are or what role you play in the world it’s different now than it was two weeks ago.  By different I mean changed.  Change is difficult.  The change we face now is a crisis; a pandemic.  It’s disruptive, destructive, unpredictable, and scary.  What can we do?  Change with it as best […]

It’s issue 450 of REMAN U. I was hoping to do something special – a really momentous article, or maybe just one written by Captain Reman himself. But alas, it’s challenging times we’re in. I’m writing this from a table in my home; my son (the Taylor Swift fan) is eating oatmeal beside me in […]

March 19, 2020 BY The Rhythm Of Reman
READ MORE
MORE ARTICLES