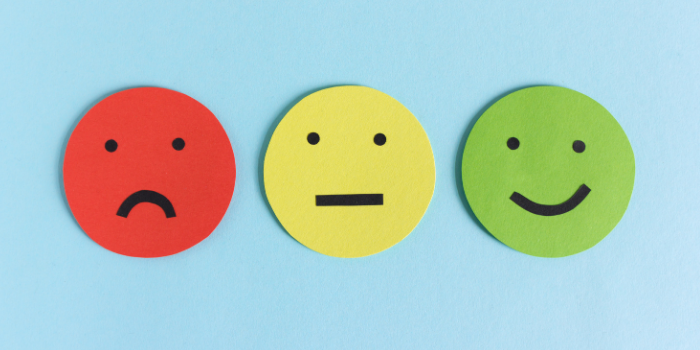 In my very first Reman U article 5 years ago I shared a tale of my time in college working at a movie theatre. I did more than just sell nachos at that job, I also learned a few things!

I had learned many work lessons from Mr. J during my time at the theatre. He was a person I had a lot of respect for and he knew a lot about business and customer service – but in this instance, I did not see the point. It seemed like such a waste of time and energy to do this based on one complaint on a piece of paper.

Here’s the thing though, Mr. J. was absolutely right! It just took me years to realize it. Fast forward probably about 10 years later and I’m working at a cell phone store. Each customer I interacted with could potentially get a customer satisfaction survey. One question, in particular, was key: “Overall how would you rate your experience with (name of phone company)”. Even though the question was worded to be about the overall experience, I was actually the one being graded on it. Here was the kicker; a “4” for “satisfied” and a “1” for “very dissatisfied” were rated the same. The only way I passed the survey was if they picked “very satisfied”. These surveys affected my pay, so I took them very seriously. One day I read the comment on a survey I had failed. The customer had complained that I had taken the screen protector off their phone when I was setting it up. Phones do not come with screen protectors on them. They are shipped with a thick piece of plastic covering the front of the phone including any buttons and the earpiece. The phone can’t really be used with this plastic still on.

After reading that survey, I changed my approach with every single customer. Now, when setting up a phone I would explain what the plastic was and ask permission to take it off. It made me realize what the toilet paper situation was years ago. It was about taking a customer’s suggestion seriously. It was about realizing if one person said it, more might be thinking it. It was about changing something that could be altered to improve satisfaction. So I urge you, if you receive feedback on something seemingly trivial – take it seriously, because the customer did!

The Danger of One Bad Attitude

You can spend years building a company culture that includes hard work, rewards, flexibility, and fun company and team building events, but unfortunately, one bad attitude can bring down everything you have worked so hard to for.  One bad attitude has a trickle-down effect for your team, and decreases productivity, creates unhappy co-workers, and decreases […]

We’ve all heard these sayings: the bad apple, the weakest link in the chain, the black sheep in the family. Do these simple phrases define a person and give no room for improvement?  When dealing with a member of your team who is not measuring up to your or your team’s standards, what can you […]

In my very first Reman U article 5 years ago I shared a tale of my time in college working at a movie theatre. I did more than just sell nachos at that job, I also learned a few things! One day I came into work to find one of our assistant managers uninstalling the […]